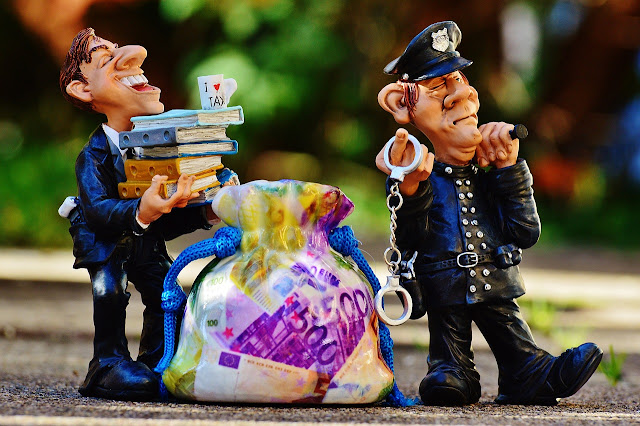 Recovery of child support in shares: judicial and non-judicial means of dispute settlement

We all know that parents are obliged to support their minor children. In the Russian Federation, this form of maintenance is alimony. Due to the fact that the issues related to the amount of alimony, the order of recovery and the method of execution of the judicial act constitute the main block of questions of family law, which are asked to us by citizens, we decided to devote a separate article to this topic. Since the issue related to the payment of alimony is very informative and voluminous, in this article we will discuss only one topic related to the payment of alimony in shares.

According to part 1 of article 81 of the RF IC in the absence of agreement about payment of the alimony the alimony on minor children is collected by court from their parents monthly in size: on one child - one quarter, on two children - one thirds, on three and more children - half earnings and (or) other income of parents. In this case, alimony of this size is subject to recovery, provided that the parent's income is fixed and determined (for example, he works under an employment contract and has a stable salary). If the income of the parent obliged to pay alimony is not determined (for example, he is an individual entrepreneur), then in this case alimony from him must be collected in hard cash, or combine the above shares and hard cash (article 83 of the RF IC).

Moreover, it should be taken into account that according to part 2 of the same article, the size of these shares may be reduced or increased by the court taking into account the material or family situation of the parties and other circumstances deserving attention. According to item 20 Of the resolution of Plenum of the Supreme Court of the Russian Federation of 26.12.2017 No. 56 "about application of the legislation by courts at consideration of the cases connected with collecting the alimony" to such circumstances, in particular, can be carried:

In society, there is a perception that alimony can be recovered from the second parent only after the divorce, however, this is not true. The family code does not connect the legal relationship of parents in the form of marriage and alimony, i.e. it is quite possible to collect alimony from one parent to another and during their marriage (in our practice this has been repeatedly).

As a rule, the issue of recovery of child support is decided by the court in the case of divorce of his parents (article 24 of the RF IC). However, as we have already pointed out, this is only a General rule, in practice, there are a variety of options for the recovery of alimony.

For example, alimony in shares can be recovered by filing an application for a court order to the magistrate's court. This statement is made by one of the parents at a private residence in the magistrate's court (paragraph 1 of part 1 of article 23, part 3, article 29, article 122 of the code of civil procedure of the Russian Federation) and not subject to state duty. It is necessary to attach documents confirming the relationship with the child. After the court finds that the jurisdiction has been respected, as well as all the necessary documents have been attached to the application, it will issue a court order on Your application within five days from the date of receipt of the application for a court order. The peculiarity of writ proceedings is that the court order is issued without trial and call the parties to hear their explanations.

If, within ten days of the receipt of the court order, the parent against whom it was issued appeals to the same magistrate's court (the reasons for the complaint are not examined by the court, only the fact of filing such a complaint is of legal significance), the judge cancels the court order, and notifies the applicant. After that, the applicant has the right to apply with a similar claim to the district court at the place of residence (the state duty is also not paid) already in the order of the claim proceedings. If the court order is not appealed, after the deadline to appeal, he shall come into force and becoming an Executive document, on the basis of which the bailiffs-performers (usually the district Department of the Federal bailiff service of the Russian Federation at the place of residence of the debtor) will recover the said judicial order of the share of the income of the debtor in favour of the applicant(the applicant).

It should be noted that the child's parents can decide on the payment of alimony and outside the court. Thus, Chapter 16 of the Family code of the Russian Federation is devoted to the agreement on payment of child support. It should be taken into account that alimony under the agreement may not be less than the amount established by law (part 2 of article 103 of the RF IC), and this agreement must be notarized, otherwise it is invalid. This agreement, despite all the nuances of family-

of a legal nature, has a civil nature, in connection with which it can be challenged by the interested person under the General rule of the Civil code on challenging transactions (for example, if the person who concluded the agreement acted under the influence of a material error, fraud or threat, and at the time of signing the agreement was not expressed his true will). After signing and notarizing the agreement on payment of alimony will have the force of the Executive document, on the basis of which, as previously stated, bailiffs will retain alimony from the income and earnings of the parent obliged to pay alimony. 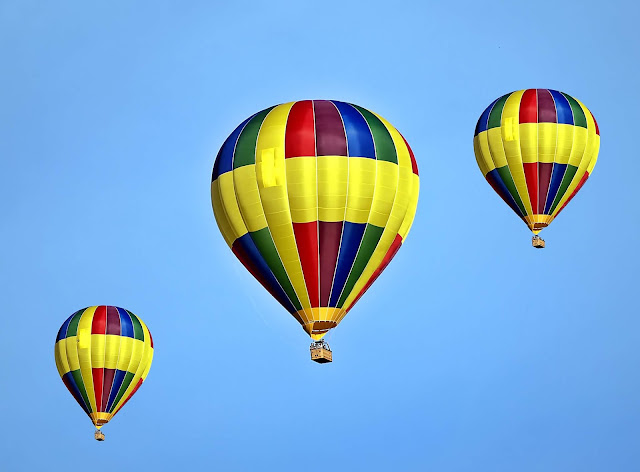 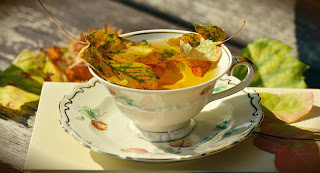 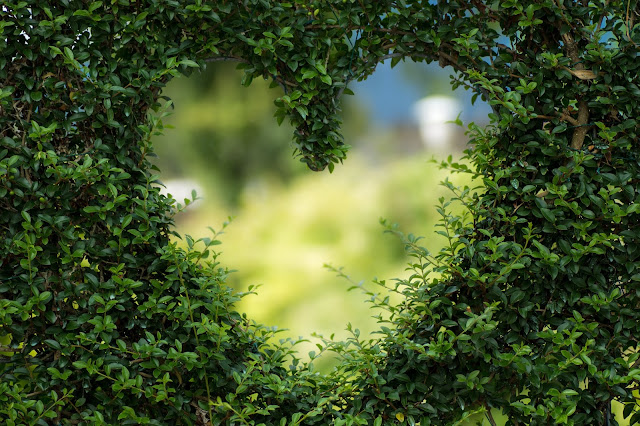 
Family legal relations in the Russian Federation are mostly regulated by the Family code, which is the main source of family law. Chapter 4 of this law is devoted to the grounds and procedure for termination of marriage. First, let's look at the terminology. The legal concept of "Marriage" does not exist in Russian legislation today, and therefore lawyers use a doctrinal interpretation, according to which marriage is understood as a voluntary Union of a man and a woman registered in accordance with the procedure established by law (see para. Chapter 3 of the RF IC and the Federal law of 15.11.1997 N 143-FZ (ed.of 18.06.2017) "on acts of civil status"). In other words, neither religious marriage nor so-called "cohabitation" produces legal effects. If the divorce in the Registry office problems in practice, as a rule, does not arise, the judicial procedure of this procedure is somewhat complicated. Let's start in order first, these legal relations are regulated by Art. 21-24 of the RF IC. The law includes only two grounds on which spouses must apply to the court for the purpose of divorce: 1.the spouses have common minor children (except for the cases of paragraph 2 of article 19 of the RF IC) and in the absence of the consent of one of the spouses to divorce. It is necessary to apply to the magistrate's court (article 23 of the code of civil procedure), but only if the claims correspond to the content of article 23 of the code of civil procedure. If, in addition to the requirement of divorce, there are other requirements that do not fall within the competence of the magistrate (for example, a dispute on the determination of the child's place of residence), then this claim will need to be filed with the district judge. Excerpts From the decision of the Plenum of the Supreme Court of 05.11.1998 №15 "on the application of the law by the courts in cases of divorce" as a General rule, the statement of claim is submitted to the court at the place of residence of the defendant

(article 28 of the code of civil procedure), however, according to paragraph 5 of this Decision a claim for divorce from a person whose place of residence is unknown, may be presented at the choice of the plaintiff, that is, the last known place of residence of the defendant or the location of his property, and in the case where the plaintiff are minor children or travel to the residence of the defendant for him for health reasons difficult - at his place of residence (part 1 and 4 of article 29 of the code of civil procedure). According to paragraph 7 of the petition for dissolution of marriage must meet the requirements of articles 131, 132 GPK of the Russian Federation. It States, inter alia, when and where a marriage is registered; whether there are common children, their age; whether the spouses have reached an agreement on their maintenance and upbringing; whether, in the absence of mutual consent to divorce, the grounds for divorce; and whether there are other requirements that can be considered at the same time as a divorce claim. Attached to the application: a certificate of marriage and copies of birth certificates of children, documents about earnings and other sources of income of the spouses (if the statement of claim about collecting of the alimony) and other necessary documents. Other documents, in particular, include the receipt of payment of the state fee (according to Art. 333.26 tax code is 650 rubles). It should be noted the fact that according to paragraph 2 of article 23 of the RF IC marriage can be dissolved only after a month from the date of filing of the relevant claim. It is worth noting that the divorce process under Russian law is unconditional, i.e. these requirements will be satisfied in any case, unless the plaintiff himself refuses the claim. A spouse who doesn't want the disintegration of families, can declare the petition for appointment of term for reconciliation (maximum 3 months), however, it be satisfied or not is determined purely by the judges ' discretion and the circumstances of each case. This provision of the law seems logical and reasonable. However, if this period did not help the spouses, the court makes a decision on divorce. After this court within three days from the date of entry into force of the judgment of the court (30 days) on the dissolution of a marriage shall send an extract from this decision of the court on the record of civil status at the place of state registration of the marriage, then the spouse can collect the certificate of dissolution of marriage in the registry office. Of course, this topic is quite relevant and voluminous, so we have covered only the basic provisions of family law on the termination of marriage in court. If you have any questions, we will gladly try to answer them! 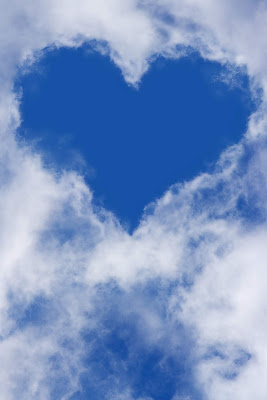 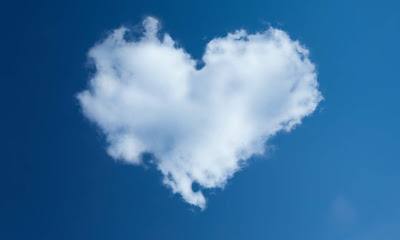 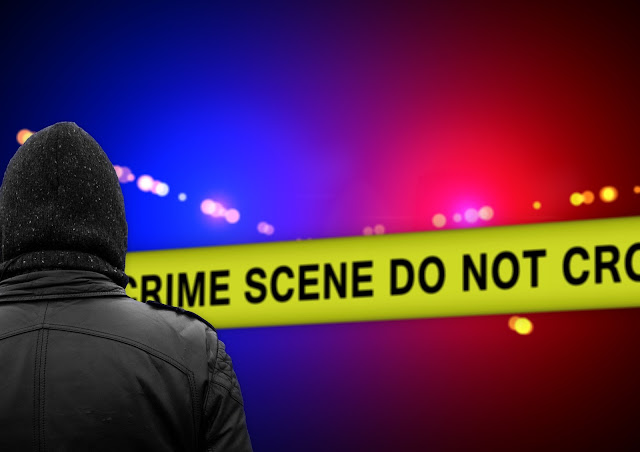 Права гражданина при проведении доследственной проверки: что нужно знать?
The rights of a citizen during the pre-investigation check: what you need to know? 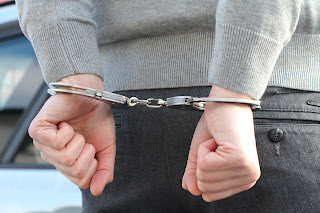 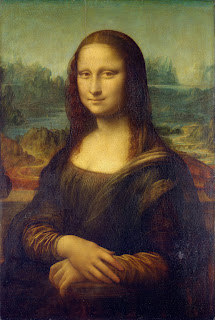 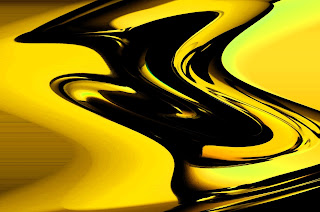 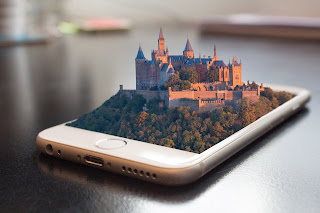 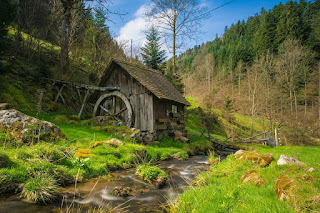 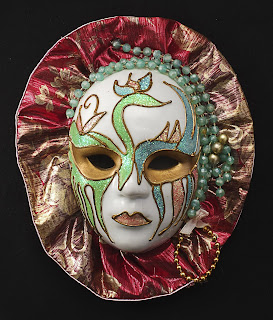 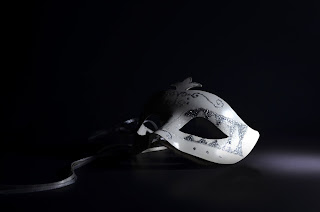